Tree of Lives Yggrasil, places of self-expression at the Triennale in Milan 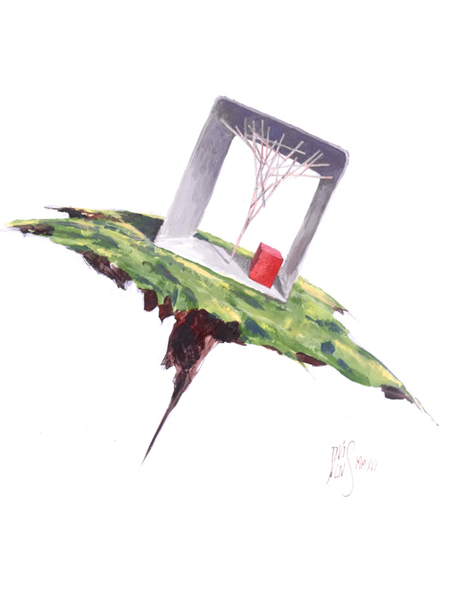 20 Jan Tree of Lives Yggrasil, places of self-expression at the Triennale in Milan

Posted at 15:06h in by patriziapozzi 0 Comments
0 Likes

Communication and contact have always been an opportunity for comparison to understand people’s tastes, needs and trends.  In our studio, we have always dedicated time and resources to make people better acquainted with the world of nature.

Yggdrasill is the cosmic tree that holds the world in Norse mythology. It has three roots from which it draws nourishment and its branches touch the sky. The cosmic tree is considered the tree that gives life. During the night the Yggdrasill installation will be activated via smartphone with Facebook interaction. With a like will illuminate the starry canopy supported by Yggdrasill. The sounds of the animals living in Yggdrasill can also be activated via Smatphone: “The tree is surrounded by several animals, which protect it, draw life from it, or threaten it. At the top stands an eagle, and placed between its eyes, a hawk named Veðrfölnir. Four deer jump between the branches, eating the leaves: Dáinn, Dvalinn, Duneyrr, Duraþrór. The roots of Yggdrasill are plagued by several snakes, and among them is Níðhöggr, who constantly misses words with the eagle at the top of the tree. Emissary between the two animals is a very fast squirrel named Ratatoskr.”

Tree of Lives Yggrasill” at the Triennale in Milan with ADI Lombardia.

Any cookies that may not be particularly necessary for the website to function and is used specifically to collect user personal data via analytics, ads, other embedded contents are termed as non-necessary cookies. It is mandatory to procure user consent prior to running these cookies on your website.