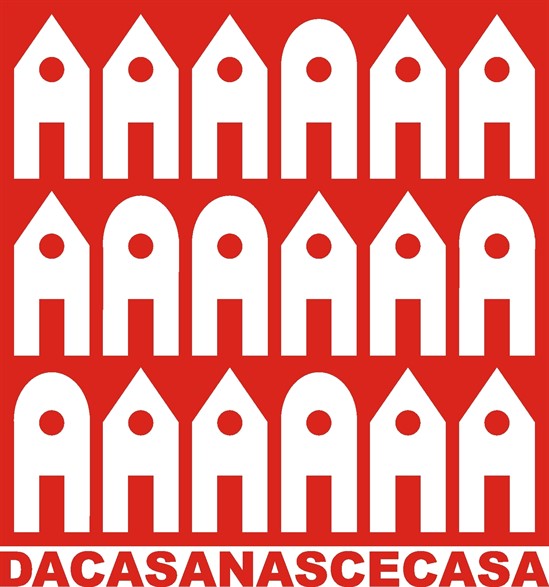 Posted at 12:32h in News & events by patriziapozzi 0 Comments
0 Likes

a project of solidarity of design and creativity dedicated to fundraising for the people of central Italy affected by the earthquake.

In view of the consolidated partnership between ADI – Delegation Puglia and Basilicata and Must on the theme of the culture of the project undertaken in recent years, the Historical Museum of Lecce has made itself available to host in its museum spaces the exhibition of 70 houses interpreted/decorated by the “creatives” of Puglia and Basilicata on 13, 14 and 15 December. Following the day of December 16th at 6.30 pm there will be, always inside the Must, a charity auction for the sale of the houses whose proceeds will be credited directly to the current account of the Italian Red Cross in favor of the earthquake victims.

Any cookies that may not be particularly necessary for the website to function and is used specifically to collect user personal data via analytics, ads, other embedded contents are termed as non-necessary cookies. It is mandatory to procure user consent prior to running these cookies on your website.